No you’re not, Iggy! I told you I’m doing it tonight, after I get rid of the remains your failed Squeakymeat prototype.  You go lay down until I’m done.

Good boy.  I’ll be in the kitchen if you need me.

“Yeah, reader people, she’ll be a while. So anyway, Donna at MyOBT nominated The Iggy Dialogues for a Very Inspiring Blogger Award. There are some rules we have to follow, and I’m going to handle that while Karen’s fixing everything the kitchen.”

Iggy, what are you doing?

“Nothing! Just hanging in the living room, laying on my bed!”

Good boy! Stay there for now – I can’t clean this stuff off of the wall until I figure out what it is.

“Yep! Anyway, reader people, according to this list, there are five things I have to do. Hmmm… okay, it says here that first, I have to thank and link to the amazing person who nominated us. Okay: thank you, Donna, for your award which contains nothing edible at all and doesn’t even make squeaky noises but Karen says I’m being ungrateful so I’ll stop pointing that out. And the link is above. Okay, got that done.

“Second, I have to list the rules and display the award. Hmm. That’s really second and third, isn’t it? No matter. Anyway, we’re in the middle of the list now so that part will be done soon enough. And here’s the award. See? I’m inspiring!” 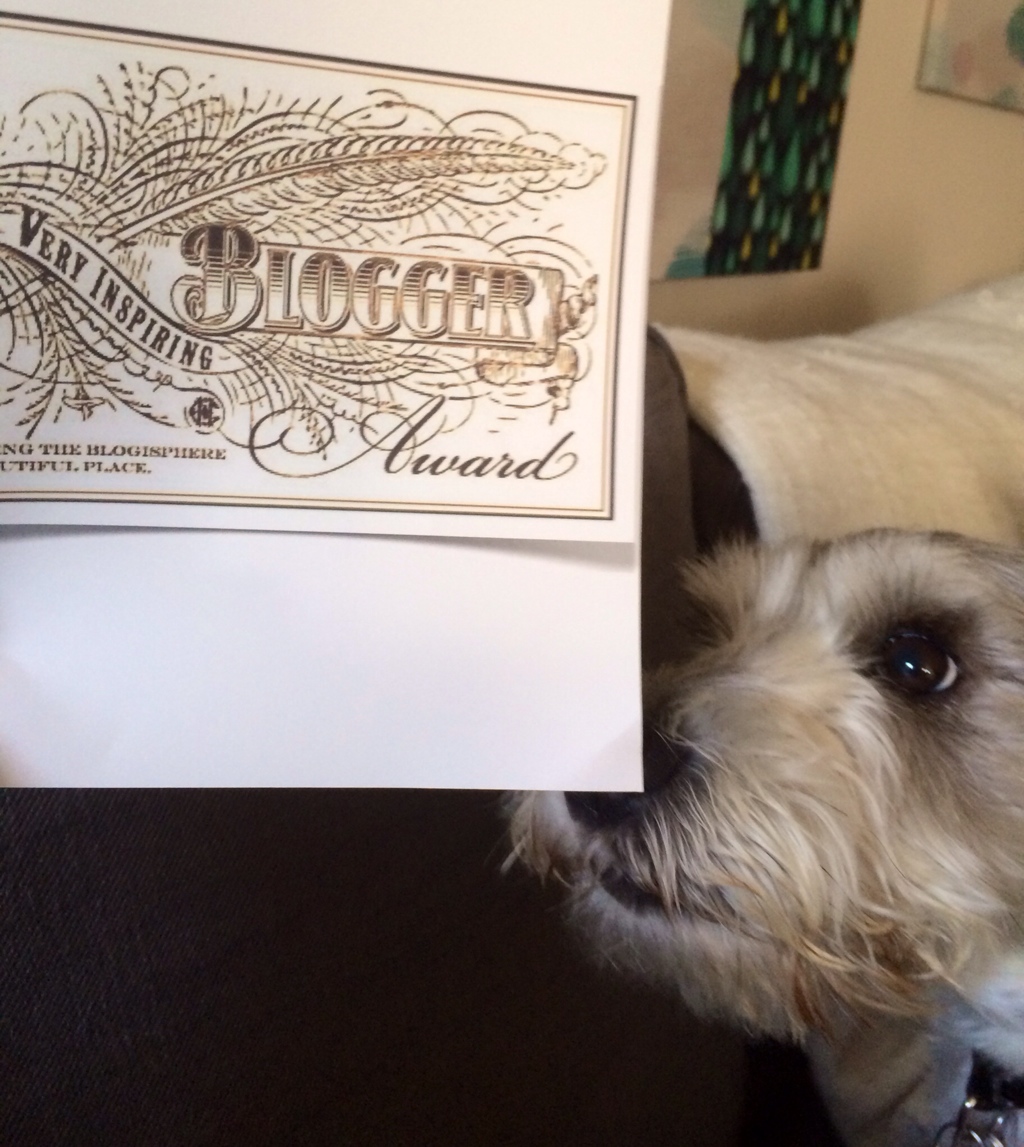 Hey, Iggy? Why is the inside of the stove all sticky?

“I dunno! Anyway, reader people, it says the third rule is that I have to tell you seven facts about myself. I’ll do those in a minute. The fourth is that I have to… hmmm… nominate 15 bloggers and comment on their blogs to let them know they’re nominated. Um… I can’t count that high, so Karen will have do to that.”

Iggy, did you just say I have to do something?

That’s right, Iggy. And can you tell me how the hell you managed to block the entire air conditioning duct?

“Okay, seven facts about myself:

I inspire, yet I
Am not given any meat
Or squeaky things. Why?

Iggy, did you just rattle off a haiku complaining about the Very Inspiring Blogger Award? What did I tell you about being ungrateful?

Are you staying on your bed? 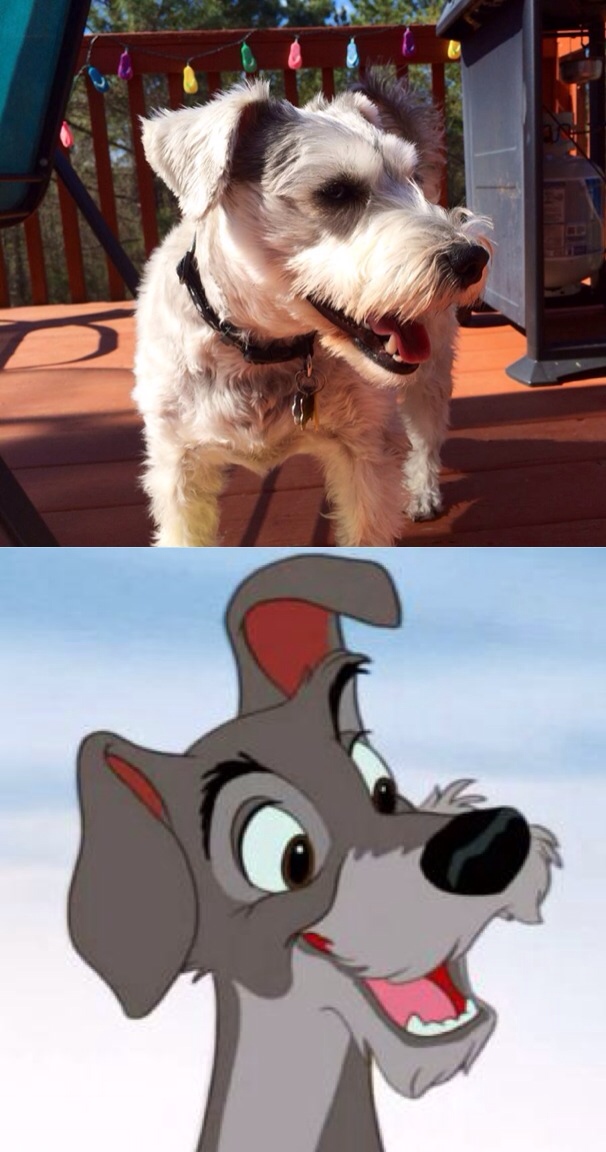 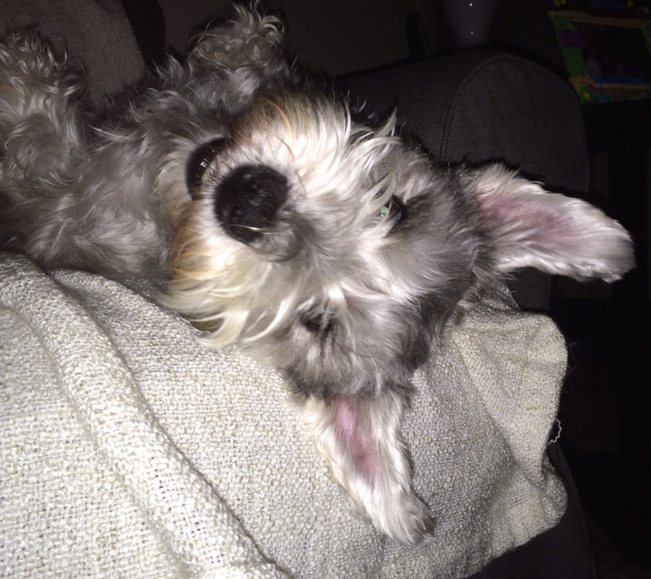 “And the final thing about me is that I probably can’t count to seven, although I’ve never tried. So now the last rule left to follow is to proudly display the award logo on the blog and follow the blogger who nominated us. Hmm. Karen should display the award later when she does the 15 links, ‘cause we’re not finished with the rules yet and it wouldn’t be nice to show off an award we haven’t earned yet even if there’s no meat or squeakiness involved but that’s okay I’m not complaining. Hey Karen? Are you following MyOBT?”

“Well, she gave us that award and stuff.”

I know. I was already following her, though. Anyone who likes The Wailing Jennys must be followed. Now Iggy, you have to stay on your bed for a while longer — I need to go get a chisel for the dishwasher.  We won’t be doing anything with the blog tonight — I’ll handle the Inspiring Blogger Award thing tomorrow.

“Okay! I’m not posting anything!” 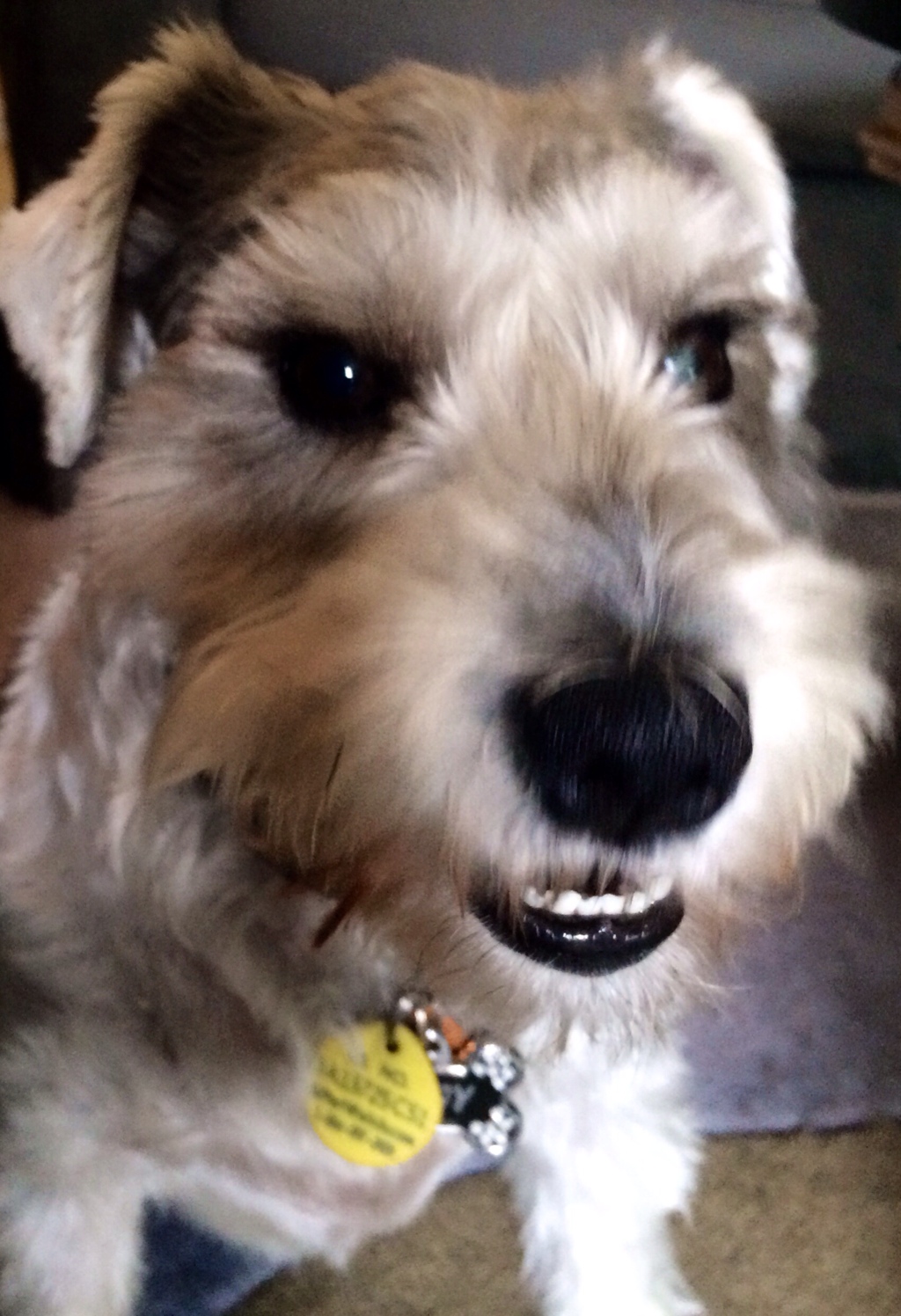